Often times when the Martin Luther King Jr. day comes around we get so caught up in the actually day off from work, an extra day to party, or random quotes from his “I Have a Dream” speech that we neglect the true meaning of remembering our history.  How did MLK Jr. get to his point in life where he effected so many and who paved the way for him?  Yesterday I attended the Road Scholar Program at Oakland museum where there was a guest speaker who really unfolded history for me I never knew existed.

The guest speaker for the event “Before Martin, there was Mary” was Sushell Bibbs, Emmy award winning executive producer for WGBH-TV, actress and storyteller, who dug the roots of Mary Pleasant; the woman of Civil Rights in California.  We viewed her very own documentary where she creatively told the story of a black woman who’s work begun in the 1860’s to help shape civil rights in San Francisco and equality for African Americans.  As a freeds slave, She fought for the rights of blacks to be able to ride the famous street cars in San Francisco that you see today.  Being that I’ve heard the MLK story thousands of times, I found it interesting to know that a black woman way before him, put her foot down in my hometown for equality.

Sushell Bibbs described Mary Pleasant’s character and beliefs with two people; Malcom X and Martin Luther King Jr.  Her compassion and willingness to care for her people and others in underground railroad is shown through Martin Luther King Jr and her drive to fight for social justice by an means necessary is reinacted through Malcom X.  Although I’m not the one to take sides for the different civil rights leaders, I feel that Mary Pleasant’s character and beliefs were shown tremendously through our latest leaders. 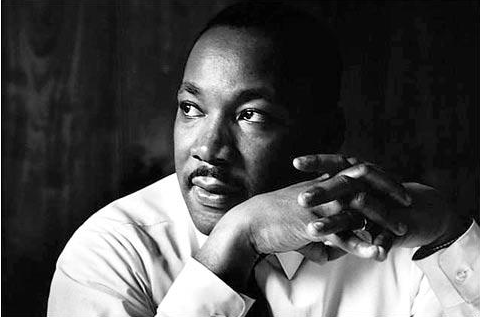 As leaders for today’s society, we have to be less passive about our own issues or more concious about what we are feeding our communities because although today is a federal holiday to remember Dr. King, it’s also a wake up call that his dream has yet to be reality.